Jamshedpur an Industrial city has also started to attract tourists. Some of the major tourist attractions of the city are Jubilee Park which was a gift by Tata Steel to the citizens of Jamshedpur on the completion of its 50 years. Dimna Lake is an artificial reservoir and one of the main sources for the city’s drinking water. Dalma Hills are north of the Subarnarekha River, they stretch 16 km from east to west.

The grounds of the park cover approximately an area of 500 acres with the vista of Dalma Hills to the north and the panorama of the Steel Works to the south. In about two years a vast stretch of unpromising terrain was converted into one of the best parks in India. The park has been designed around a central axis running from the founder’s statue at it’s highest point through the Moghul Garden, the Foliage group and the Rose garden to the little island in the center of the Jubilee Lake. There are two children’s garden in the park provided with swings and equipment for play and exercise. There is children’s 80-ft square maze made of a low hedge. The Jubilee Lake with an area of 40 acres has been dredged and deepened for boating and performing an island in the center. There is a boathouse and a cafeteria. 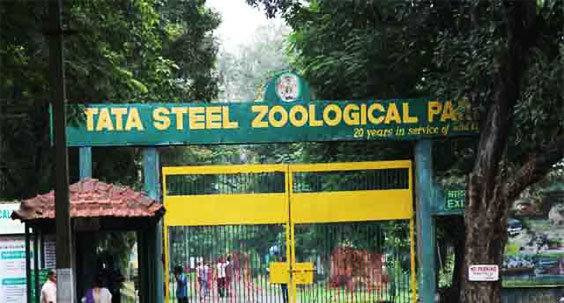 The Tata Zoological Park is adjacent to the Jubilee Park. apart from its diverse range of animal and plant species on exhibit is equipped with various amenities that strengthen the zoo facilities. The zoological park has a well-equipped veterinary hospital with well-trained animal doctors who look after the health and well being of the animals here.

An army of trained staff in various departments that includes security to kitchen-staff look after the daily activities of the zoo. One of the biggest strength that the Tata Zoological Park has is, its natural settings that create a usual habitat for the animals housed here. The Zoo also has a good library on animal books and journals.

Situated 22 kms north of Jamshedpur, the multi-purpose project on River Subarnarekha, is an irresistible site for water sports and adventure, with the scenic Dalma Hills towering in the background.

Boating is a popular activity with visitors, especially in the winter months.

TATA Steel has constructed Dimna Lake in the Boram Block. This lake is near to the Dalma Wild life Sanctuary and is quite attractive having the facility for boating. Tourists visit this lake especially during November to February.

Even the tourists keep on visiting this place during the other months too. The accessibility to this lake becomes easier via Jamshedpur. 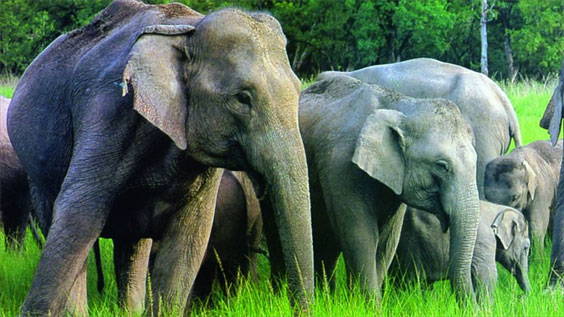 Dalma Wild Life Sanctuary was started in the year 1975. On the top of Dalma hill Guesthouses of forest department and TISCO are located.Further there is a Shiva temple for the Hindus, which becomes an eyecatcher during the Hindu festival Shiv Ratri.

On the hill small hideouts have been built near the ponds, which enables the animals to arrive there for drinking water thereby giving close glimpse the tourists. Wild elephants, deer,tigers are the animals found in this sanctuary 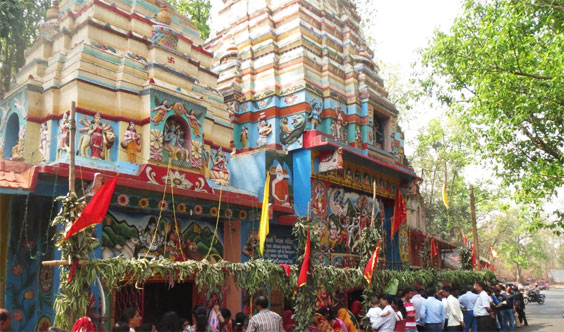 Rankini Temple is situated in Jadugora of Potka block. The temple of Rankini, it is said was formerly situated on a rock where human sacrifices used to be offered to her, the belief being that the Goddess herself killed the victims.

The priests during those days mainly hailed from Bhumij Caste. Tourists visiting Ghatshila definitely visit this temple which is located in dense forest. This temple is also know as Kapadgadhi Ghat.